during Shabbat services at approx. 11:10am 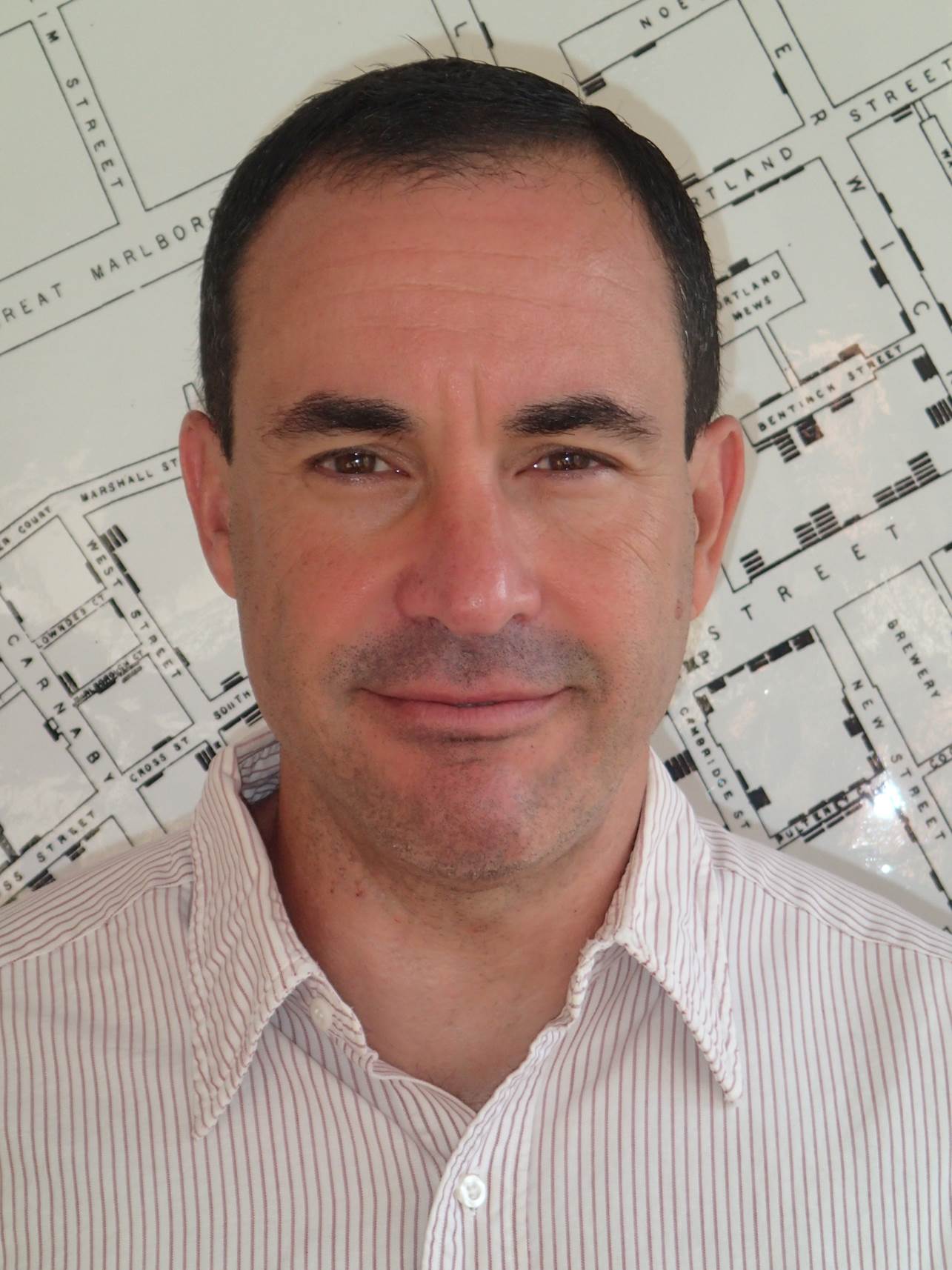 Gregg Gonsalves is an Associate Professor in the Department of the Epidemiology of Microbial Diseases at Yale School of Public Health and an Associate Professor (Adjunct) at Yale Law School. At Yale, he also co-directs the Global Health Justice Partnership, an initiative of YSPH and YLS, working at the intersections of health and human rights and social justice. For close to 30 years, he has been an AIDS activist, working first with the AIDS Coalition to Unleash Power (ACT UP) in Boston and New York, then co-founding the Treatment Action Group (TAG) and the International Treatment Preparedness Coalition (ITPC). He has also worked with Gay Men’s Health Crisis in New York and the AIDS and Rights Alliance for Southern Africa in Cape Town. He studied Russian and English and American literature at Tufts in the 1980s before dropping out of college, only finishing his BS (Ecology and Evolutionary Biology) in 2011 at Yale, where he also received a PhD (Public Health). He is a 2018 MacArthur Fellow.

Copyright SAJ Judaism That Stands for All. 2023 - All Rights Reserved
Back To Top